The EduBrisk family consist of students, educationists, parents, technologists etc…,
from all walks of life who have come together for the common love of knowledge and the process of learning and sharing 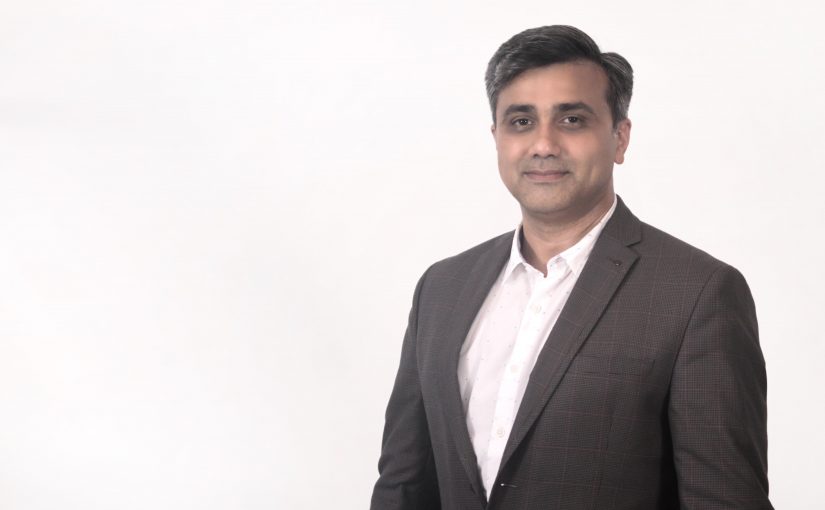 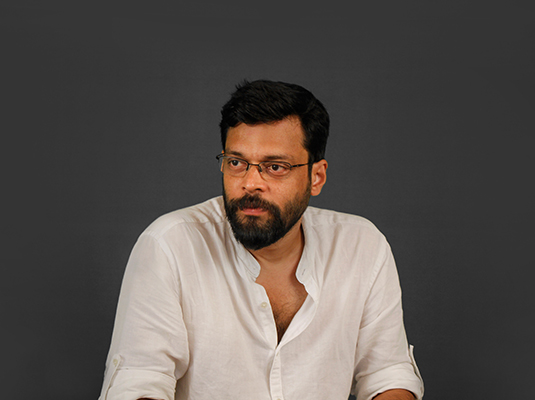 Head of Media and Augmented contents 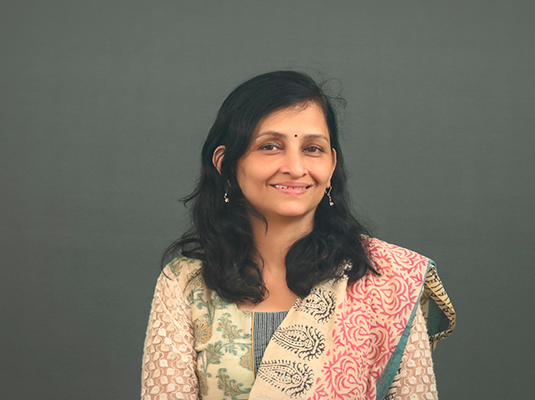 Saiju Aravind, Thought Leader and Educationist, is a Post Graduate from IIT, Delhi. He served as a Senior Scientist in the Defence Research and Development Organisation (DRDO) for over two decades. He has won the ‘Tukral Memorial Award’ and ‘Commodore Garg Silver Medal’ at IIT, Delhi, Chief of Naval Staff Commendation and other Awards. While at DRDO, he imparted training to Undergraduate and Post Graduate Engineering Students. He is a member of the Institute of Defence Scientists & Technologists (IDST) since 2014 and has published over 10 International Papers in Science & Technology.

Head of Media and Augmented contents

K Rajesh is a filmmaker. He has specialized in film editing from the Film & Television Institute of India, Pune. After editing several feature films and documentaries, he entered film direction. He has directed  feature films, documentaries , social message films, and several TV commercials. He is also founder-director of Children’s Film Academy. He is heading the media wing of Edubrisk

Swapna is a Post Graduate in Physics from Cochin University of Science & Technology. She was pursuing her Ph. D in Non-linear Dynamics (Chaos) under Dr. V M Nandakumar, when she decided to take up a teaching tenure. While with the Kendriya Vidyalaya Sangathan, she was drawn to Vedic Philosophy, studying it for nearly 12 years and returning to teaching with a deeper realization of the teaching-learning process. She was adjudged Best Student in English during her Inter College at Calicut University and was ranked 5th in Calicut University for the B.Sc Physics Course 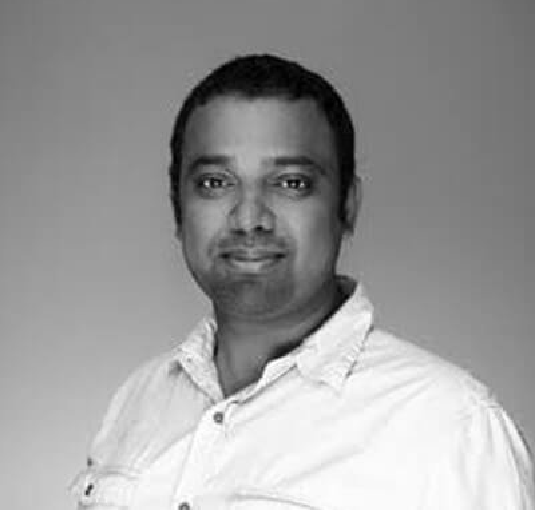 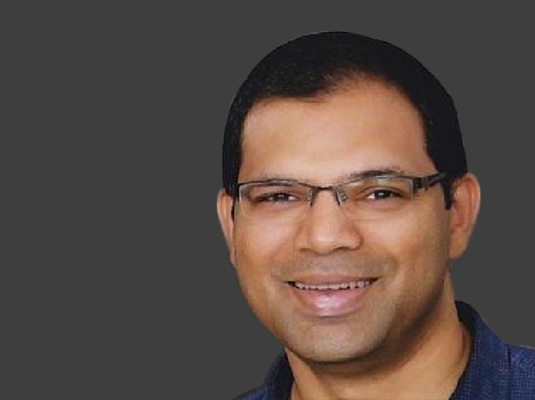 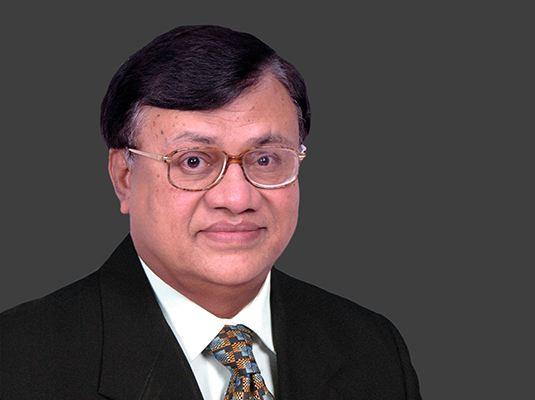 Chandra’s current role is that of the CEO, Clairvoyant, which he co-founded in 2012. He has driven the company to become a leading big data player, with multiple Fortune 500 customers today. He is a highly motivated senior leader in Software Engineering, with a proven track record. He also co-founded BlueCanary Data, a Predictive Analytics product company focused on Higher Education and lead it through a successful acquisition last year

Sunil Chandra is an alumni of the Rajagiri School where the founder of Edubrisk, Saiju Arvind, also did his Schooling. During his +35 years’ experience globally in Administration / Commodities & Oil Trade, Sunil has been a keen observer of the Education systems across the world, and his travel over 60 countries from the Bombay University days, convinced him of the role of Technology for enhanced academic performance.